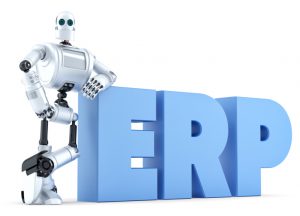 ERP is one of the most important tools for the success and growth of the companies. ERP arranges business data, performs functions, and manage connections.

An ERP is a ladder which allows companies to climb higher and become more prominent in the business world.  In this blog, I am sharing the ERP implementation strategies of some big companies.

These real stories will add to your knowledge on how important ERP is for the smooth business operation.

Cadbury is British Multinational Confectionery Company which is famous worldwide for its wide range of chocolates, candies, and milk food.  It implemented an SAP-based ERP system which was linked to 1750 applications. 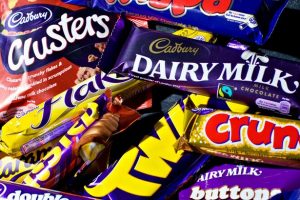 To monitor the changes company built a robust feedback system. The Cadbury’s ERP integration is considered as low-cost high result implementation which has to lead the company towards success and fame.

Audi is a German Automobile manufacturing company founded in 1899 by August Horch. Audi was facing a challenge to integrate its IT system with business-critical applications.

In areas such as production, supply chain, logistics and human resources IT infrastructure was facing a difficulty regarding flexibility and reliability. 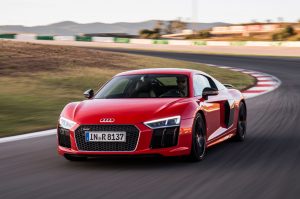 IBM implemented Audi’s SAP infrastructure and built a private cloud to host it. This private cloud allows the fast and scalable provision of SAP applications and delivers high performance.

Audi’s head of IT Infrastructure Services, Lorenz Schöberl says “Along with a very high level of reliability and failure safety the new SAP Infrastructure solution, which we will migrate into a private cloud, substantially lowers energy consumption and proved the implementation being successful,”  .

Henri Nestle’ developed a company in 1867 to produce infant’s food and nutrition. Later with the growth of the company, the product range increased to include condensed milk, candies, chocolates, and juices. 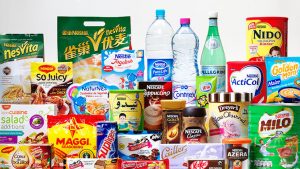 To leverage its size in 2000, Nestle signed a contract with SAP to implement an ERP system for $200 million. Company executives realized that to standardize the business process they needed a business intelligence software solution. This implementation included product planning, management, procurement, demand, supply chain and financial modules.

There were many breakdowns in ERP implementation during its planning phase but now it is enjoying the fruit of ROI and money saved because of ERP rollout.

Many companies have gone through ERP implementations with considerable pitfalls, yet they knew that outcomes would be rewarding in the end. The real difference between an organization’s success and failure is the ability to accept challenges.

The ERP system has long-term benefits for the business organizations. Once implemented successfully, it separates you from your competitors, creates measurable ROI, and increase efficiency.

Don’t forget to check out our ERP system.