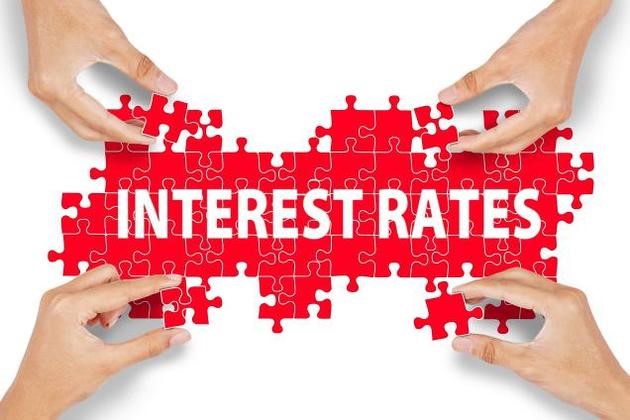 The annual percentage rate (APR) is the actual amount you pay to borrow the money or the rent on the money you have borrow. The APR, also called the effective interest rate, takes the effect of compound interest into account as well.

Which Rate is Higher?

The APR is obviously higher than the stated interest rate unless compound interest is not involved. If you take out a simple interest loan and pay the entire loan off at the end of some time period, then the APR and stated rate will be the same.

However, if you take out an installment loan, for example, the APR is considerably higher than the stated interest rate.

How to Calculate Interest on a One-Year Loan?

If you borrow $1,000 from a bank for one year and have to pay an agreed $60 in interest for that year, your stated interest rate is 6%.

Here is the calculation:

Your annual percentage rate or APR is the same as the stated rate in this example because there is no compound interest to consider. This is a simple interest loan.

Meanwhile, this particular loan becomes less favorable if you keep the money for a shorter period of time. For example, if you borrow $1,000 from a bank for 120 days and the interest rate remains at 6%, the effective annual interest rate is much higher.

The effective rate of interest is 18% since you only have use of the funds for 120 days instead of 360 days.

Read More:-10-Most Important Roles of Commercial Banks in Development of a Country

Content-AdminInterest Rates in Practice of the Banks02.01.2017

Enterprise and Collaborative Technologies that impact on Project Management

Which aspects a Product Guide should cover?

What are the latest trends that are emerging in software technology?